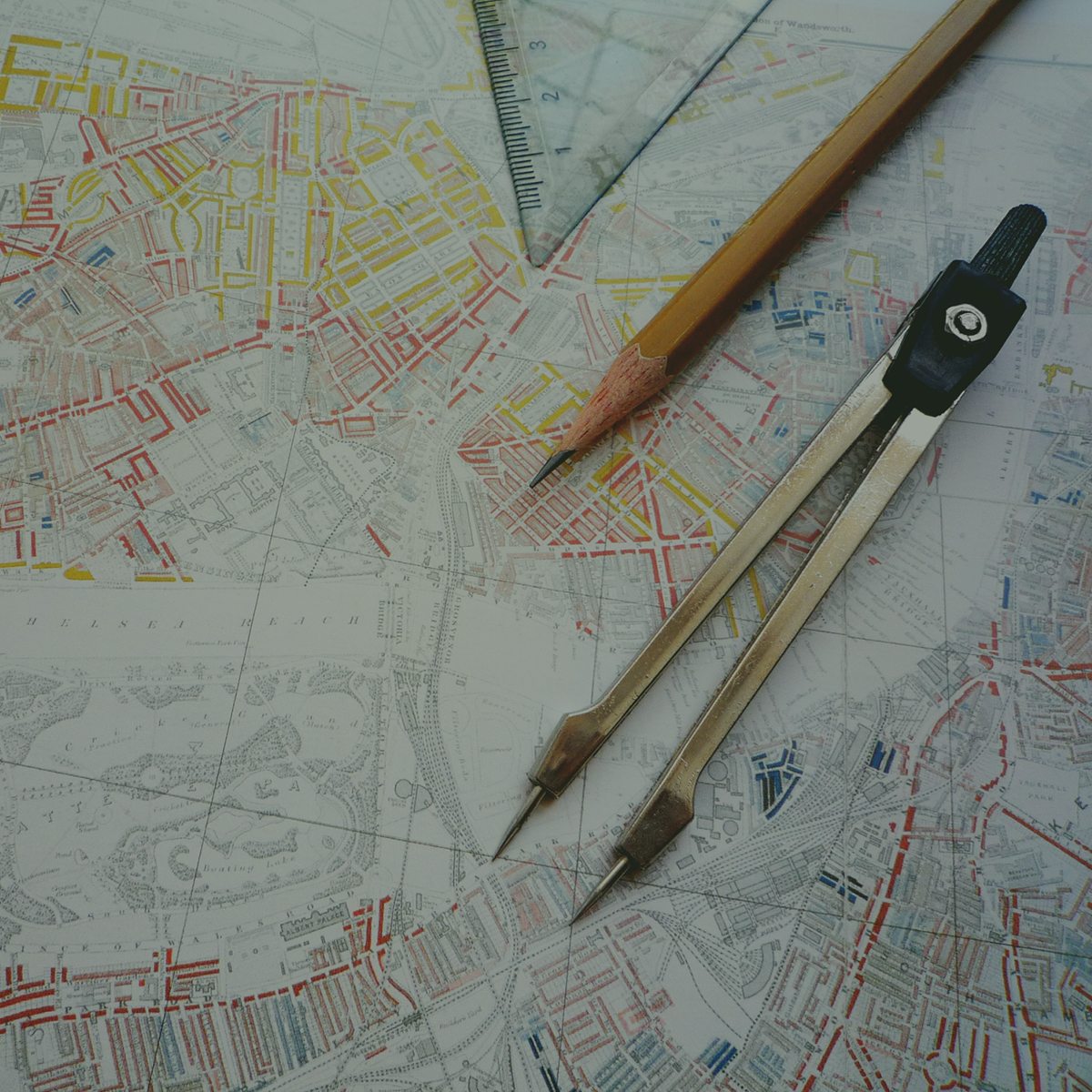 One of the important goals of the Census of Population is to provide reliable data at the local level to help plan and decide on infrastructure and services needed for each of Canada's municipalities. New #2021Census data on population and dwelling counts are available!

Thanks to the steadfast support of all Canadians, Statistics Canada is proud to reveal our many rich stories and present “Your census, your stories: Canada’s portrait.” The first release of findings from the 2021 Census is now available online at www.statcan.gc.ca/census. The data provide overall population and dwelling counts that are vital to understanding how population growth and international and internal migration patterns have changed the fabric of Canada’s provinces and territories, as well as its cities, towns and rural areas.

Canada’s population grew at almost twice the pace of every other G7 country from 2016 to 2021, bringing our population to a total of 36,991,981 people. Approximately 1.8 million more people called Canada home in 2021 compared with five years earlier, with most of that growth attributable to new arrivals from around the world. Canada’s population growth was however slowed down with the onset of the pandemic. Municipalities benefit from community-level census data when making important urban and rural planning decisions. For example, population counts and dwelling occupancy status can help municipalities budget for new community services and infrastructure.

The next release, on April 27, 2022, will look at the pace of population aging and showcase Canada’s oldest and youngest communities. For the first time, we will release census information about gender identity in Canada. For more information about subsequent data release topics and timelines, visit the 2021 Census dissemination planning web page.